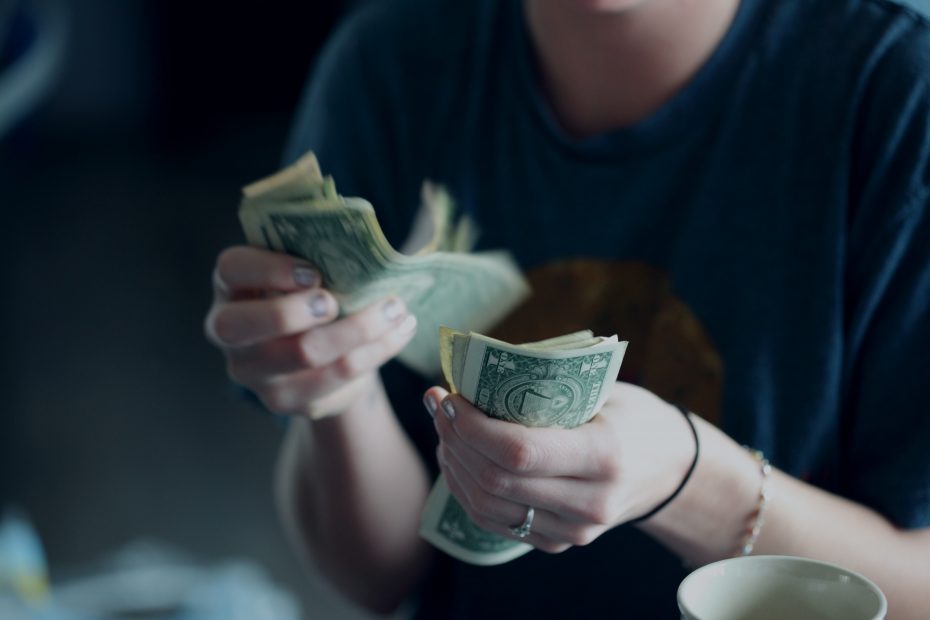 If you’ve been dying to get your phone unlocked, then I have great news for you. The fees that most services providers would charge to unlock your device is now being banned by the CRTC. The Canadian Radio and Television Corporation announced in June that the fee, considered by many to be the reason most people cannot leave their service providers is going to be banned as of December 1, 2017. The future for Canadian smartphone owners seems bright!

So all new devices will now be sold, completely unlocked. What does this mean for you as a consumer? I’ve done the digging for you. To start, lets look at how we got here.

The Truth behind Unlocking Fees:

The cost of owning a smartphone here in Canada is high enough when you take into consideration the numerous other costs that are associated with living a comfortable life. Depending on what kind of phone you have along with how much you’ve spent on it already, extra costs seem like a punch in the gut when you realize that most service providers charge to unlock your phone. The fee is the main reason why cellphone service providers have such a huge monopoly in the Canadian Marketplace. They’re able to control consumers through high costs and limited options. If all service providers are employing the same methods, then consumers have no choice but to stick to their service provider and accept being drained of all cash.

For example, if you have an iPhone then chances are you’ve already spent at least $500 on it, not to mention the $50 you pay monthly for a phone plan. Now, let’s say your service provider is Rogers and you want to unlock your device so that you can sell it. Well, I’ve got bad news for you. Since this law isn’t technically in effect yet, you would have to pay a $50 service fee to get it unlocked. I did a little bit of research behind this and discovered this on the official

Their website states that to unlock your device, you need to wait 90 days and that it must be purchased through Rogers itself.  On top of all these requirements, you also need to pay a $50 service fee. If you think about it, these requirements only strengthen the service providers hold on the consumer. If consumers are required to wait 90 days before unlocking their device, then it’s highly likely that they will forget about it and eventually stick to Rogers. Furthermore, if they’ve purchased a device on Kijiji and it was already locked to Rogers then there’s no way they’ll be able to switch to another service provider. This is because Rogers clearly states that they will not unlock devices that have not been purchased through them.

Getting back to the main point here, when this ban was decided by the CRTC, no doubt many people were happy they would no longer have to pay to unlock their devices. However, this also comes at a major risk which is what I will be talking about next. Majority of people that unlock their devices are the ones looking to sell it on websites like Kjiji. However, before this was decided, there were those who would sell their devices regardless of whether they were unlocked or not. To better understand this, I’ve used myself as an example in a scenario.

Let’s say that I’ve been with Rogers for about 2 years and I currently own an iPhone 6 and I want to upgrade and buy a new phone with a completely different service provider. I have about two options when trying to sell my old device:

Point being, there will still be many locked devices in the market place for years. Many will confuse the great news as if all locked devices will magically unlock themselves and end up with an expensive paperweight.

A common scam with phones on Kijiji is when users buy a phone from a provider on contract, and receive a brand new device then immediately sell the unit to an unsuspecting buyer as a “Brand new unlocked” device. Of course only to have the phone blacklisted a month later. Are they using stolen credit details? Not sure. Have they given up on their credit score and just need cash? Maybe! Whatever the case, Unlocked phones straight from the provider now increase this risk 10 fold because they hold a higher resale value and can be sold quicker. Expect many more of these scams and we would advise super caution when shopping for a used phone after December 2017 when the CRTC’s changes go live.

What exactly does this mean for the future then? Well, to put it simply, all devices sold in Canada will now be unlocked As of December! You can cheer now, this is a win! and the risks it brings in the used market place can be avoided with general consumer awareness. You won’t have to wait to sell your device. Nor will you have to pay a fee to get it unlocked. However, this means that those who are looking to make a quick buck will take advantage of this and buy and sell devices even quicker on the used market place so be careful.

In terms of affecting service providers, they will be taking a tiny hit from their juicy “unlocking services”. However, in the long run the money they make from charging consumers a kidney for phone plans will certainly keep their balance sheets high and dry. The smartphone monopoly in Canada, still has a long way to go before consumers get any kind of fair service. However, until then, this will be a good change for many who are looking to explore different service providers or even those that are just looking to sell their device. It’s a step in the right direction.

Remember, the new ban does not take place until December 1, 2017, so you will still have to be a little more patient. However, if you’ve waited this long then it will be worth waiting another 3 months.