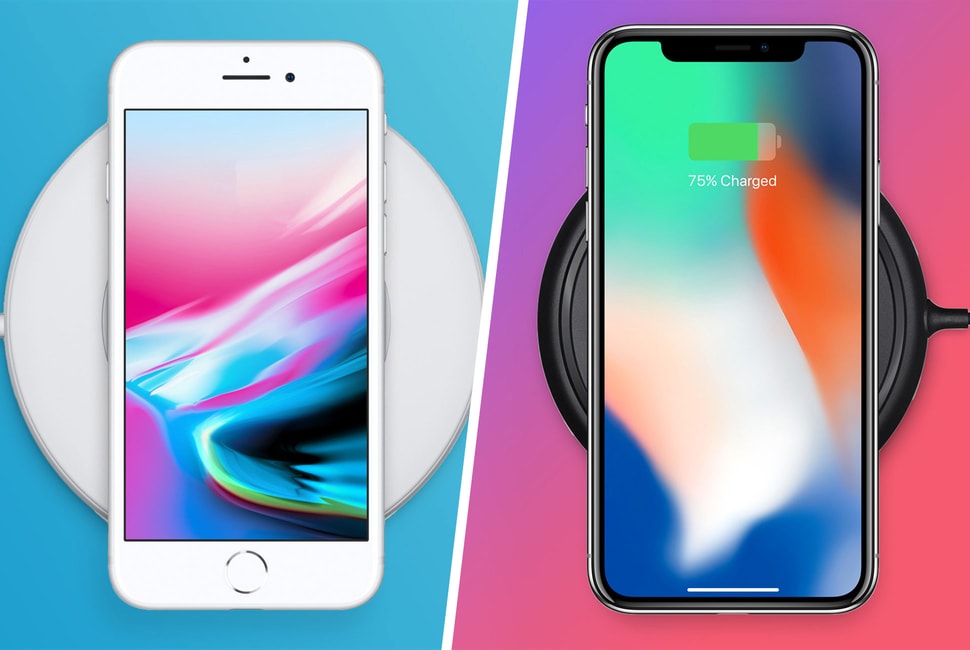 iPhone 8 vs iPhone X, actually they are two of Apple’s interesting inventions. One noteworthy difference is the fact that iPhone X is 40% more expensive than iPhone 8. What are these new features that could justify the increased price? We’ll highlight a few in the paragraphs below. Though both devices have received positive and negative reviews in equal measure, it’s safe to say they bring some cool and practical features to the table. Let’s take a look.

This is definitely a major selling point for the X. iPhone X comes with a larger display of 2436 x 1125 pixels (458 ppi) compared to iPhone 8’s display which is 1334 x 750 pixels (326 ppi). It’s worth noting that the high resolution and pixel density on iPhone X is the highest ever seen on an iPhone device. The iPhone X also has an OLED screen which is known to deliver exceptional contrast ratio and power savings compared to iPhone 8’s LCD display screen.

Touch ID has been removed the iPhone X and replaced with face ID facial recognition. iPhone 8 still has the Touch ID feature. It’s still too early to say how well the Face ID will work given that other manufacturers like Samsung have tried the facial recognition on their devices but with limited success. Apple claims that the bionic chip on iPhone X together with the new sensors will ensure the facial recognition feature works perfectly to distinctly identify the user’s face in 3D. Can you fool the Face ID feature with a photograph or mask? Time will tell.

iPhone X comes with an extra GB of RAM. It has a 3GB RAM compared to iPhone 8’s 2GB RAM. Although the extra RAM is said to slightly improve performance, the lower resolution screen on iPhone 8 allows it to perform better with a smaller RAM. Both devices have the Apple A11 chipset which is said to deliver faster processing times and graphics performance than the A10 and A11 chipsets that were in the previous iPhone7 and iPhone 7 Plus models.

Probably the most remarkable difference with iPhone X is its battery life and charging. Apple’s latest device has the ability to last up to 2 hours longer than the iPhone 7. iPhone 8 has a talk time (wireless) of up to 14 hours whereas iPhone X can go up to 21 hours. iPhone X has an audio playback time of up to 60 hours whereas iPhone 8 goes up to 40 hours only. The major increases in talk time and audio playback in iPhone X have the greatest impact in improving its battery life.

Which Should You Buy?

We just brushed over the meat of the 8 and X, but where does the new iPhone 8 stand in Apple’s new hierarchy of devices. It’s not stealing the show that’s for sure! The iPhone X is all the rage because it looks so different. One thing I want GizmoGrinders to know is that the 8 is an exceptional device that you shouldn’t overlook. Yes, It’s been faulted for looking the same as older models but in my eyes, its a refinement of existing technology, with upgrades to meet the needs of 2017 and beyond.

You’re probably thinking why should I when the iPhone X is out. My answer is both are awesome, but the price of the 8 is compelling, also it bears proven software and hardware that needs no introduction. The iPhone X new interface will need to prove it’s self and will certainly go through a number of updates before its 100%.

Bottom Line, if you’re used to the quirks of being an early adopter and have the extra cash to spare, the X is cause for excitement, have at it. If you want a familiar feel and function, and want a faster phone and better camera, but aren’t ready to fork up a toe, then the 8 was made for you!