Is iPhone 8 Worth the Upgrade? 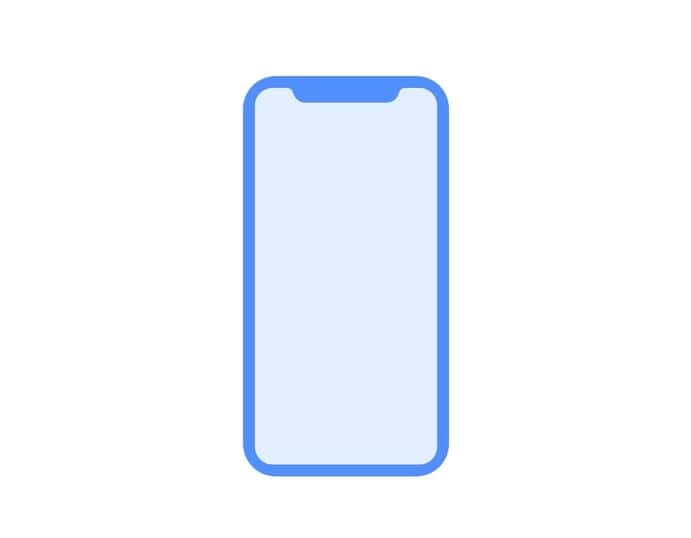 Ever since I got my first phone, I’ve been hooked onto Apple products from the beginning.  I started off with an iPhone 4 and have been using my iPhone 6 for the last 2 and a half years. I have no complaints since most Apple products generally have a lifetime of about 3-4 years. However, many people update once Apple releases new phones since older models generally become outdated.

We’ve all experienced things like glitches, slow phones and battery drainage with our aging devices. Not to mention the nostalgia for once upon a time when it was still new and the envy for the friend that has that bounce in their step because they just unboxed a fresh phone. Two factors at play here. The first being planned obsolescence, nifty corporate speak for the planned phasing out of a product so you to buy a new one. And secondly, newer designs offer more. Apple is constantly improving on older designs to make their smartphones do more for us.

This basically means that Apple designs their products to have a limited life for users to continuously buy new products which in turn means they’re spending more money on the company and its products.  It is a money-making technique and many tech giants incorporate this in order to sell more products. This also means that once people are hooked on a product they will likely spend more money in the future to upgrade rather than buy a different smartphone.

Ah but don’t let the cynicism sink in, this fuels and funds innovation and competition. We do get more tech the next time around so not all is lost. Are we getting the most bang for our buck? Not all the time, maybe not with the iPhone 7, maybe not even for the iPhone 6s. It’s a different story for the iPhone 8, Let me explain.

The second reason that many people update whenever Apple releases a new phone, is because they add new features to the phone that aren’t found in older models. Of course, this is completely a preference thing because if you’re not picky then this wouldn’t affect you. For example, the difference between the iPhone 4 and the iPhone 4s was basically the dual core A5 processor in comparison to the single processor on the iPhone 4.

The future of Apple:

To further help you decide whether the iPhone 8 is worth it, I’ve included a chart below which compares the iPhone 6s, the iPhone 7 and the new iPhone 8. Please note that the section regarding the features on the iPhone 8 are not 100% confirmed but rather highly likely to be true.

However, in comparison to the iPhone 8, the iPhone 6s lacks a lot of features. For starters, the iPhone 6s is relatively outdated in terms of the camera. Both the iPhone 7 and iPhone 8 have a dual lens camera, meanwhile, the 6s is left stuck with a single lens camera on both the front and the back.

The biggest consideration is the iPhone 8 display. Catching up with the trend set by Samsung and LG for bezel-less displays, iPhone 8 will pack an edge to edge LCD to match or beat the current king, Samsung. This will come at a cost of the home button/fingerprint scanner, instead, facial recognition will take its place. There is the possibility a fingerprint scanner will be placed on the back of the phone.

This means that if you’re someone like me, who has the iPhone 6 or the iPhone 6s, then this would be the perfect time to upgrade and get the iPhone 8.

The changes that Apple has made for the iPhone 8 are the greatest upgrades to design and performance since the iPhone 6 came out. We are far enough on the timeline of iPhones that it makes sense to upgrade and trade in your old, outdated phone for a much more sleeker and faster model. If you think about it, this makes the most sense, since Apple has made a lot of improvements when it comes to the difference between the iPhone 7 and the iPhone 8 in comparison to the differences between the Phone 6s and the iPhone 7. It has been slow incremental changes in the past causing frustrated Apple users to jump on the Samsung Galaxy train.

Ok, so you want the 8 but now it’s down to the cost. The biggest factor in offsetting your cost will be getting cash for your old device. So let’s look at our options. In our example, we’ll look at what you can get for an iPhone 6

If you bring your iPhone 6 to an Apple store, then you could receive up to $175 Apple gift card towards the purchase of a new iPhone and be on your jolly old way.

In fact, I tried this out to see how much I would get for my device which is a 2-year-old iPhone 6 that I got in February 2015.  These are my results:

It came up with a solid $175 for a 2-year-old iPhone and even then, that is subject to verification by Brightstar. In my opinion, this wouldn’t be the best option for someone looking to trade in their old iPhone for a new one.  It is important to note, however, that Brightstar will always give you the highest price possible, no matter what you select. This means that it is slightly unreliable as you never know what you will get in exchange for your device. Rather it is best to explore the other options listed below to get your money’s worth.

Furthermore, are the price comparisons worth it? I’m not sure about you but if I paid 600+ for a device, I’d like to receive a little bit more than just $175 in credit towards a new device. I understand that devices get outdated and old but it still seems a little unfair to me when the device could very well be in perfect working condition.

Sell it on Kijiji:

A lot of people sell their devices on websites like Kijiji and Craigslist to make some extra cash that can then be used to purchase a new phone. This option will give you the most back, sometimes. To get the most out of classified sales of iPhones you need to sell your phone a month before Apple releases the iPhone 8. This is because everyone tries to sell their old device all at the same time meanwhile everyone is upgrading so it’s near impossible to sell not to mention prices drop significantly in the months during and after the release.

So have a backup phone handy and be a month ahead of the crowd.

Sell it to GizmoGrind (Shameless plug):

Sell it to us for either an Apple Gift Card, a cheque or receive payment via PayPal. We’re somewhere in between the two above options.  Unlike Apple or carrier trade ins, we offer cash, not in-store credit. And unlike classifieds, there isn’t the safety risk, time and effort spent hanging and meeting would be buyers only to have the sale fall through and the constant barrage of scammers looking to get you to ship the phone to them for a 5 finger discount. We’re quick, safe, easy and our prices are more than Apple, a bit less than Kijiji. We’ll leave it to you, but don’t take our word for it, check out our Google Reviews.

The iPhone 8 is the hottest iPhone to drop since the iPhone 6. It’s worth the upgrade any way you slice it. It has been a long road for Apple fans putting up with incremental changes to finally arrive here and I think many will be satisfied. I’d say if you have the 6s or lower than duh, splurge on the 8. If you jumped on the iPhone 7 band wagon than waiting a year to keep some padding in your wallet isn’t a bad idea.

It isn’t always feasible to constantly update your phone, we get that. So whatever you decide to do, remember that eventually there will be a new iPhone out again, and once again your phone will be outdated. Most people update their phones every 3-4 years, however, taking care of your little Apple baby will go a long way in making the most out of your device.