Do You Need The Latest iPhone Chip? When to Upgrade 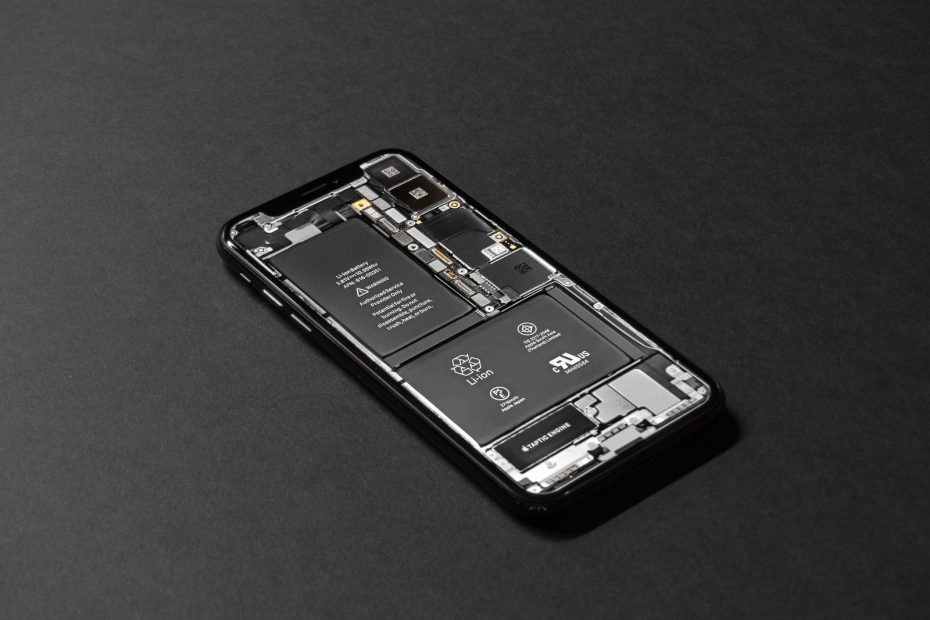 Tech reviewers rave about the capabilities of the latest iPhone chip. After getting hit by numbers and lots of IT jargon, you’re left wondering:

“Am I really missing out on the latest iPhone chip?”

“Should I upgrade my iPhone this year?”

Here we’ll make tech-speak simple and focus on stuff that matters to you – the everyday user.

Let’s look at the difference between the latest iPhone A14 Bionic and the A13. We will also advise when it’s time to upgrade. Lastly, we will look at whether or not Apple’s top competitors are offering better chips in their smartphones.

What is a Chip?

The chip is simply a small, square metal piece that resides within your device. That little thing is essentially the “brain” of your iPhone.

Technically, it’s called the system on a chip (SoC). As its name suggests, multiple components are integrated onto the chip to form the backbone of your iPhone’s system.

Crucial parts that impact your daily iPhone experience are the:

So, how do these components work to benefit you?

Benefits of the Latest iPhone Chip

For most users, the most important smartphone features are battery life, processing speed, camera and display quality.

Let’s take a closer look at how the latest iPhone chip help delivers these features.

Two chip elements contribute to this: transistors and CPU cores.

Smaller transistors help extend the iPhone’s battery life because they use less power than larger ones. They also produce less heat, therefore preserving your battery.

Next, there are 2 types of CPU cores:

Older iPhone models had to handle simultaneous heavy and lightweight tasks more inefficiently. The efficiency cores were shut down so all work was done by the performance cores. This is not good for battery life.

Starting with the iPhone 8, Apple increased the number of efficiency cores from 4 to 6. All 6 cores can also run simultaneously to maximize power efficiency.

When transistors get smaller, more can be packed into an iPhone chip.

No surprise, the latest iPhone chip always has more (or at least, the same number of) transistors compared to its predecessor.

The Image Signal Processor or ISP is responsible for crunching the numbers to give you better photos. Things like auto-focus, HDR, image stabilizing, colour processing noise correction and much more are handled here.

For better pictures, the ISP works with the neural core to figure out what you’re taking a picture of and how to make that specific photo look its best. It looks for facial features, motion, colour, time of day and much more, then applies automatic edits as it sees fit.

A simple example is motion blur. The ISP will take many photos detecting which has the least motion blur. You then see the sharpest image as the final result.

Another example is night mode. Low light is incredibly challenging for the camera sensor to handle alone. Starting with the A11 Bionic on the iPhone 8, your iPhone will bring to life what would otherwise be an unusable nighttime photo.

All these processes are completed without visible delays. We see the result we love: a perfect, well-balanced picture.

With each new chip, the GPU promises faster performance. This is especially relevant if you play graphic intensive, multi-player and/or open-world games on your iPhone.

Do You Need the Latest iPhone Chip?

Newer iPhones (and their chips) can indeed deliver your favorite smartphone features better – but by how much?

Are these yearly chip improvements mind-blowing or “meh”? Is it necessary to buy a new one now?

First, How Long Does An iPhone Last?

In general, iPhones can last pretty long. Anyone preaching the 2-year lifespan rule is either a salesperson or an ad maker.

Apple usually provides iOS updates for at least 5 years. The iPhone 6s and 6s Plus even broke the record and reached their 7th year of support.

In 2020, iPhone 7 and 8 also remain highly used models worldwide, despite being released more than 3 years ago.

If your iPhone starts acting up, you can repair it through an Apple Authorized Service Provider.

iPhone getting hot frequently? Sometimes a battery replacement is all you need. Broken screen? It can be fixed from as low as $129.

Besides preserving your wallet, cherishing your iPhone for as long as possible helps the environment, too.

Smartphones contribute to our massive e-waste problem every year. As tech consumers, we can reduce, reuse and eventually, recycle our devices to make a difference.

iPhone Chip Improvements – Are They Worth It?

Using the benefits discussed earlier, let’s see how significant the improvements are between different iPhones.

Let’s compare the iPhone 12 pro max and 11 Pro (each released a year apart) together with the iPhone 6s (released 5 years prior).

Over the 5-year gap, the battery life has extended quite a bit. But between iPone 12 and iPhone 6s, the specifications are the same:

Unless you do a scrutinizing, side by side comparison, the millisecond difference between iPhone 12 and iPhone 11 pro is honestly, barely noticeable.

iPhone 6s is a little slower – around 1 or 2 seconds behind in processes like launching heavy apps or web browsing.

Every year, chip advancement has led to more features. Optical image stabilization, Portrait Mode and from the 11 onwards, Deep Fusion, which optimizes photos pixel by pixel.

Without question, pictures taken on iPhone 12 and 11 are more superior to iPhone 6s. But between the new models alone, there’s no mind-blowing improvement.

The iPhone 12 has better graphics performance overall with games loading faster than iPhone 6s – by around 2 or 3 seconds. It also showcases richer colors, smoother motions, and greater subtle details.

However, let’s remember that other upgrades – for instance, the OLED screen on iPhone 12 – also contribute to better display. It’s not solely the GPU.

When to Upgrade for the New iPhone Chip

When is it most worth your money to upgrade your iPhone then?

As of 2021, Apple no longer provides the latest iOS for iPhone 6 and below. Apps like Reddit require iOS 13 and later cannot be installed on them.

Therefore, it’s good to upgrade and future-proof your device.

You can truly feel the major generational leap in chip performance when you upgrade after 5 years. Let’s take the example of upgrading from the iPhone 6s to the iPhone 12.

Both internal (i.e., the chip) and external (e.g., camera lens) developments of the device immediately up your experience of the iPhone.

That’s said, you shouldn’t feel pressured to buy a new iPhone. Consider your smartphone lifestyle carefully. If you:

… And if your device is in good working condition, it’s not necessary to switch.

As long as your iPhone serves your day-to-day tech needs well – hey, who’s to judge?

Another big industry player, Google is also releasing its own Google Tensor chip through Pixel 6.

The name ties in with Google’s other creations: Tensor Processing Unit (an AI component) and TensorFlow (machine learning software). Clearly, AI and machine learning are the chip’s selling points. Not unlike Apple and its neural engine.

However, Google Tensor still uses third-party designs for components like the CPU and GPU. Sourcing the same hardware as its competitors, the Pixel 6’s performance will likely be similar to other smartphones in the market.

Geekbench 5 is a popular benchmarking program that measures a hardware’s capabilities. The higher the score, the more powerful the chip.

Right now, Apple certainly has the best smartphone chip. Both the iPhone 12 (A14 Bionic) and iPhone 11 chip (A13 Bionic) ranked among the Top 5!

Will iPhone Get the M1 Chip?

Apple’s M1 chip is hailed as one of the fastest chips in the world. At first, the M1 powered Macbooks but in 2021, the iPad Pro made the leap from the “A” series chips (to which iPhone SoCs also belong) to the M1.

However, it’s unlikely that the iPhone will have the M1 chip soon.

Firstly, the M1 is physically too big to fit into the phone. Secondly, different gadgets, different purposes.

We tend to use MacBooks and iPads for work intensive tasks, e.g., video editing and graphic design. Hence, the speed and efficiency of M1 become a highly demanded asset.

In contrast, iPhones are used for on-the-go entertainment and lightweight productivity, e.g., responding to messages, social media browsing. The latest iPhone chip is enough to power the phone as it is.

Should You Upgrade for the Latest iPhone Chip?

The latest iPhone chip offers longer battery life, faster processing, better pictures and graphics. However, these improvements are significant only when there’s a large generation gap between the iPhones.

The simple answer is there is no need to upgrade unless your device is over 3 years old.

It is even better to hold onto your iPhone for 4 to 5 years before switching to a new device. Then you’d be fully utilizing the tech you already own. This has the side benefit of keeping phones out of landfills for longer.

‘Which of these properties do you find particularly important for your smartphone?’, Statista, 2017.