Can You Jailbreak The Apple Watch? A Realistic Answer 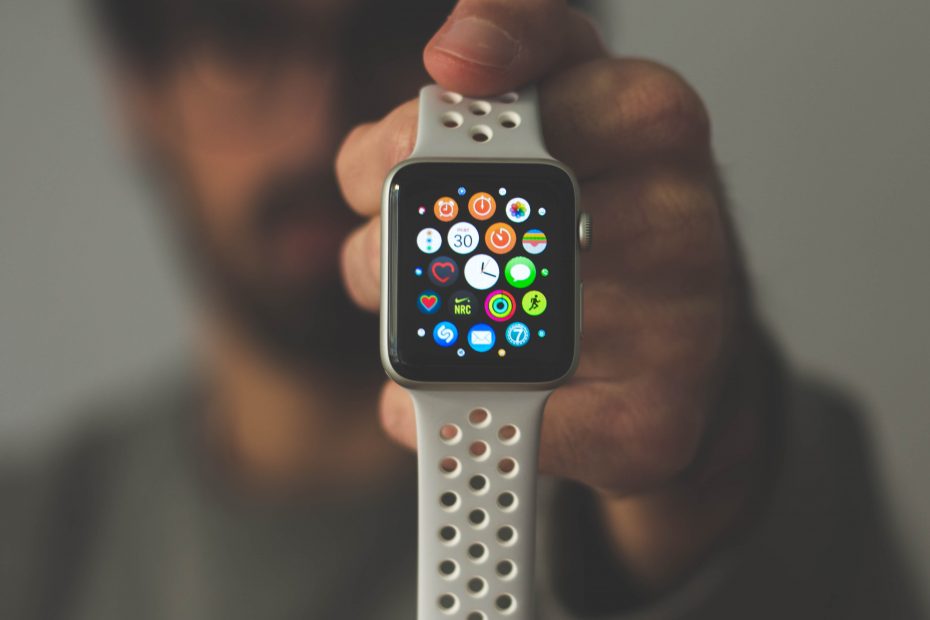 Here is what we know about jailbreaking an Apple Watch and why some people love to jailbreak the apple watch, but also when it might not be worth the effort.

Jailbreaking allows you to remove restrictions imposed by the manufacturer (Apple), making it possible for you to customize the device more extensively. Additionally, you get the freedom to tweak some settings and to install apps not available in the App Store.

The jailbreak community typically made attempts and sometimes succeeded at a jailbreak release or user-friendly jailbreak tools for the Apple TV, iPod, iPhone, and iPad. Although watchOS has been around since 2015, it’s still novel enough that we’re not sure if there is enough use in a jailbreak for it as of yet.

This hasn’t stopped preliminary progress, even if it’s just enough to allow code enthusiasts root access for a peek into what makes the Apple watch tic.

Please note, our official stance is to avoid jailbreaks since we personally don’t think the risk of damaging your device and the loss of time is worth the reward for the average user.

How to Jailbreak Apple watch Series 1, Series 2 and Series 3

While there are promising developments, at the moment it is not possible to jailbreak the Apple Watch. Back in 2017, jailbreaker Max Bazaliy shows the jailbreak he figured out for watchOS 3 the bad news is he didn’t release the file to the public. So, watchOS 3 jailbreak

With some modifications, Tihmstar’s Jailbreak will work for:

Ethan Pepro has also been working on watchOS 5 jailbreak, but he has reportedly delayed its launch due to technical issues. No tools are available for WatchOS 6, 7 and newer. Thus, there is currently no option for an Apple watch series 6 jailbreak.

In all these cases, there is still little for users to celebrate. For now, any potential for tweaking is still limited to what Apple offers.

Will it ever be possible to jailbreak an Apple watch?

As mentioned, there are hackers working tirelessly to offer solutions. So, it may be possible to jailbreak the Apple Watch sometime in the future. Everything now is at the hands of jailbreakers.

The real issue at the moment is that it is not possible to downgrade your Apple Watch firmware which makes it difficult to switch between jailbreak software. Additionally, the official build is complex and off-putting.

Why jailbreak your Apple watch?

By jailbreaking your watch, you get more power and the freedom to do more, and that can explain why jailbreaking Apple Watch is an option many are considering.

Here are some reasons why people jailbreak Apple devices:

Jailbroken iPhones have access to a different app store known as Cydia. It is an unofficial App store with more apps than the official one. We are not aware of any equivalent for the apple watch at the moment.

I’ve spotted a jailbreak allowing customization for the calculator app, I couldn’t verify its validity.

For example, you can have a widget that allows you to set specific alerts linked to contacts or even set up custom watch faces that have a practical purpose.

Why refrain from jailbreaking your Apple Watch?

Jailbreaking is very risky. It can void your Apple warranty, expose your device to malware, and worse, your watch may fail to function again. Unless there is something you want to do with your iwatch that would require you to jailbreak it and you know what you are doing, then don’t do it. Otherwise, you will end up with a brick on your wrist!