Why Do iPhones Hold Their Value Better than Android Phones? 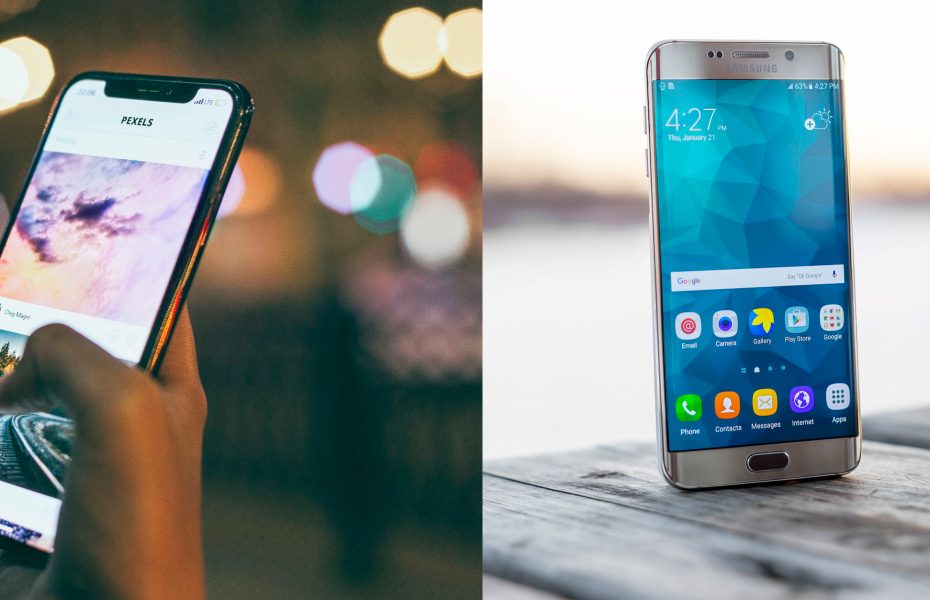 Why Do iPhones Hold Their Value Better than Android Phones? Ok, we all know iPhones always cost more than the same generation of android phones. However, this doesn’t account for the freefall in the market value of a used android handset after a few months or years. Is it because one brand is superior to the other? Or does one brand offer extended support? Let’s break it down.

This is true for Apple. It does support its products for a longer period compared to what android phones guarantee. Besides, Apple makes it clear how a phone will be supported. This means a phone that came out in 2015 could still get the newest updates.

Basically, Apple guarantees six years of crucial support. That is far more than what Google does pledge: six months of critical updates for all Android devices. After this 6 month period, android updates are reliant on the manufacturer. And boy is it a patchwork of unreliable promises.

On the other hand, Apple’s support includes:

Design and control of the user experience

Apple is in charge of the entire user experience. That is not something rivals like Samsung do.  For example, most of Apple’s competitors only build the handset and depend on Google’s Android operating system to run.

Apple designs both its own chips and software. It gives apple untold supremacy in efficiency and power delivery. Apple can build the chip around their latest iOS and build its iOS around their chip, fine-tuning both critical components to work in perfect harmony.

So despite the latest iPhone performance throttling fiasco, iPhones usually maintain peak performance years after an Android phone begins to show its age.

Android phone makers purchase a lot of their components from specialized suppliers. For example, Samsung outsources the chipset they use to Qualcomm and the Android operating system is from Google. This gives Samsung very little room to optimized hardware to work well with the software.

Take time to modify android for each version

The amount of work involved to modify android for each release can discourage companies that run on it from bringing new versions to phones that are several years old. Not forgetting that Google does charge $1 million per update per model of the device. Considering the resources needed to modify Android for each version, many brands prefer not to update previous android devices. In fact, only a few phone companies offer a few superficial updates after six months.

Apple does everything to keep its products safe. That is why you rarely hear of an iPhone getting infected with a virus or malware. Android, on the other hand, is prone to infection. For example, in 2019, 25 million android users got infected with malware from one app alone.

Apple’s iOS operating system is a closed vault. Everything from the apps they allow on the app store all the way down to what those apps are permitted to do when downloaded is controlled by Apple. In addition, iOS is not open source, the detailed code is not accessible by the public making a hack orders of magnitude more difficult.

Android is open-source software with loose control over how different phone makers choose to implement the operating system on their finished product. Anyway can access and find the meat of the code online creating an opportunity for malicious actors.

Which phones have the best resale value?

In reality, all phones lose their value as soon as you take them out of the box. So, it does not matter whether you gifted yourself a new iPhone or Samsung Galaxy S, once it is out of the box, its resale value immediately decreases. Let’s have a deep look at the resale values of Samsung Galaxy phones and Apple iPhones to see which holds its value best.

How we got the numbers

We looked at all Samsung and Apple flagship phones dating back to mid-2014, about 30 phones in total. For Samsung, this includes flagship galaxy S and galaxy note lines, starting with the Galaxy S6. For Apple, all iPhones newer than and including the iPhone 6.

We settled for high-end Samsung phones so that we can have an accurate comparison of products targeting the same market.

After selection, we looked at their recent and historical resale value of each phone and compared these numbers to the original MSRP and launch date. Finally, we calculated resale value over time and rapid depreciation based on device age. Now let’s see which hold its resale value best.

Compared to other android phones, Samsung flagship devices hold their resale value better but cannot surpass the iPhone’s resale value immediately after launch. Once launched, iPhones tend to sell upwards of 90% of their original retail value. Samsung Galaxy S and Galaxy Note phones, on the other hand, tend to go for about 60%.

Not only that, BankMyCell also reported that S9 lost 41.66% of its value in the first month, which is 10.73% more than the iPhone X did in nine months.

Why do iPhones hold their value?

Now that we have seen iPhones hold their value well, especially during the first three years, let’s find out why that happens. Here are some reasons that explain this phenomenon:

All iPhones are high-end flagship devices. Well designed and quality is always right.

iPhones have become status symbols for some people. Having one (especially during the first three years) is likened to possessing an expensive piece of jewelry.

They offer a level of ecosystem integration not seen anywhere else in the tech industry. Apple goes above and beyond to make sure everything works well together.

What iPhone color sells for more?

While color is a minor feature, to some people, it is a significant consideration when purchasing. So, if looking to unload your iPhone for good cash, it makes sense to go for the understated colors as they have a broader appeal. That way, you will attract more buyers and pocket more from your device.

Guys tend to shy away from the rose gold iPhone or as some call it “Pink”.

How to get the best deals on Galaxy and iPhones phones

If you are looking to get a killer deal on a slightly used, current-generation Samsung Galaxy phone, you will save more by purchasing on several sites that sell used phones. To get the same deal on used iPhone, you will have to wait for roughly one generation.

If you bought a current-generation iPhone and decide it is not for you, you will still get the best initial resale value with Apple. In a nutshell, whether purchasing or selling a Galaxy phone or iPhone, the best way to make more money is by selling your phone to us at Gizmogrind.

Depreciation is an ongoing process that applies to all phones. They keep on getting cheaper each day as new models are released. However, it is crucial to note iPhones tend to hold their resale value better than androids, and especially in the first three years. Over time, the resale value of both converge, and there won’t be any significant difference between the two.